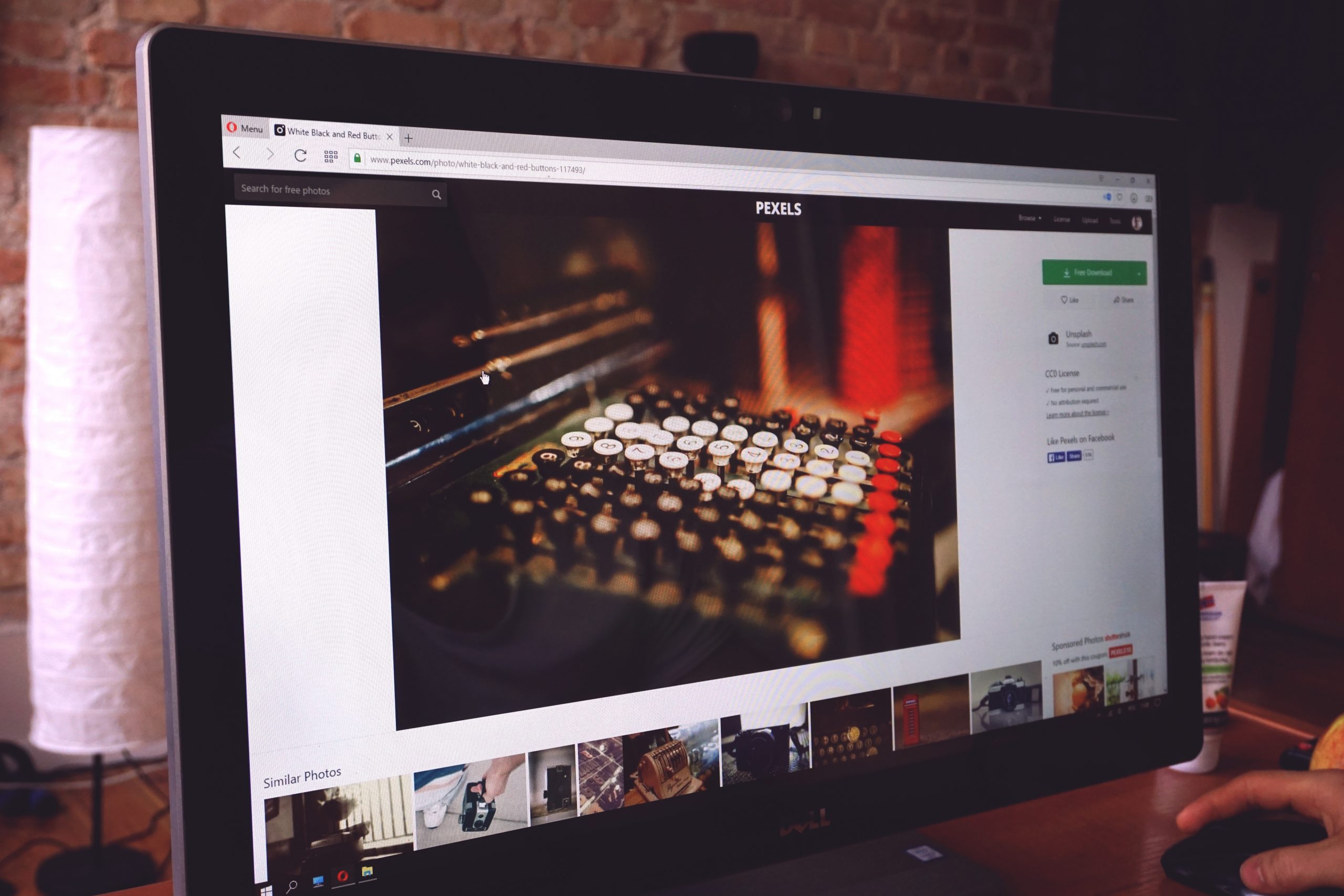 The following article is about the Universal Design 2016.

The concept of Universal Design was put forth by the architect Ronald L. Mace. It was not until 1968 that this concept got an official name and it became known as universal design. The idea behind this design style is to make products and environments usable for as many people as possible (inclusive), instead of making them exclusively for one type of person (exclusive).

This means that accessibility for disabled people should not be treated as an afterthought, but must be an integral part of the project from the outset. It is important to keep in mind that disabled people are not only those who are unable to move around easily, but also those who suffer from various types of disabilities like blindness or deafness, or even cognitive disability such as autism spectrum disorder or mental illness

No comments to show.